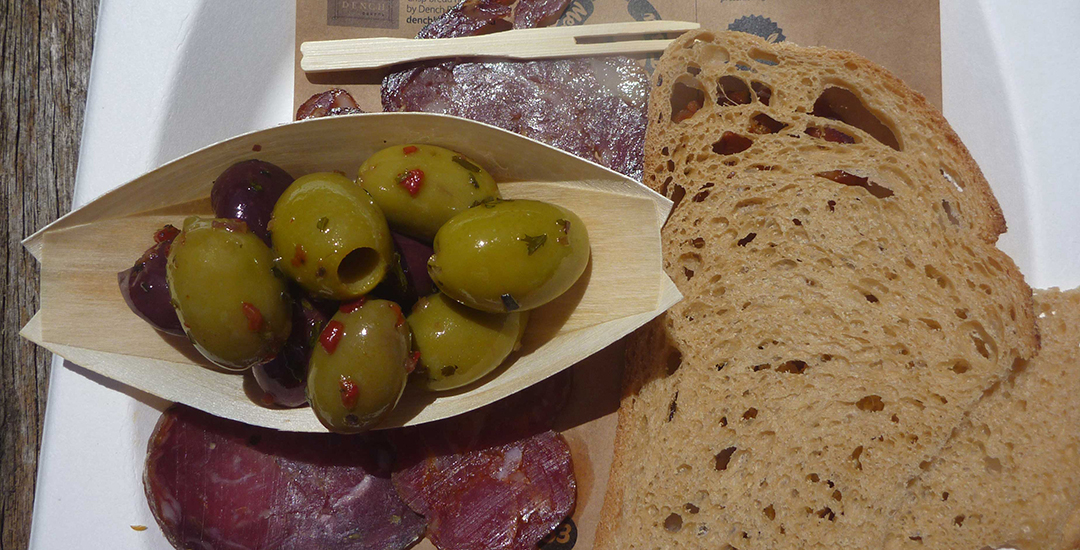 A Celebration of all things Salami

The Melbourne Salami Festa is getting under full swing once more to celebrate the salami in all its glorious forms. This year, the competition for the best salami is open to professionals and amateurs alike.

Now in its third year, the Melbourne Salami Festa is quickly earning a reputation as an event that showcases the very best in traditional salami.

What started out as a friendly rivalry between families as to who could make the best salami in their garage, has evolved into a full scale festival for amateurs to show case ‘the best salami recipe’.

“The festival represents tradition and the art and spirit of salami making,” said event creator Carlo Mazzarella. “After the success of 2014 and the interest from butchers and salami makers we knew it was time to extend the event to include both amateurs and professionals.”

This year, the event will hold two categories – one for the amateurs and another for professionals – where the emphasis will remain on fun, tradition and friendly rivalry.

This year the festival will be held over the weekend of the 17th and 18th of October. A formal opening event will be held on the Friday night prior to the festa. The Saturday night will be the Festa Eve night market and professional competition. The professionally produced salamis will be judged by last year’s amateur winners as well as a People’s Choice award.

The Sunday will be the day the festival is open to the public. There will be stall holders, sample plates and the judging of the amateur competition.

“Entry applications will open on the 1st July,” said Carlo. “We encourage all styles of salami makers to enter – not just Italian, but we would love to see German, French, Spanish charcurterie, anyone who has traditional salami.”

“We need around 1 – 1.5kg of salami so that there is enough for judging and the sampling plates. We would love to hear why you think your salami is the best – it might be ingredients, it might be a family recipe. You can enter as many as four different types of salami. Our judging panel assess each salami based on taste, aroma, density and colour.”

The festival will be held at the Northcote Town Hall, Melbourne between 17th and 18th October. For more information and entry forms go to www.melbournesalamaifesta.com.