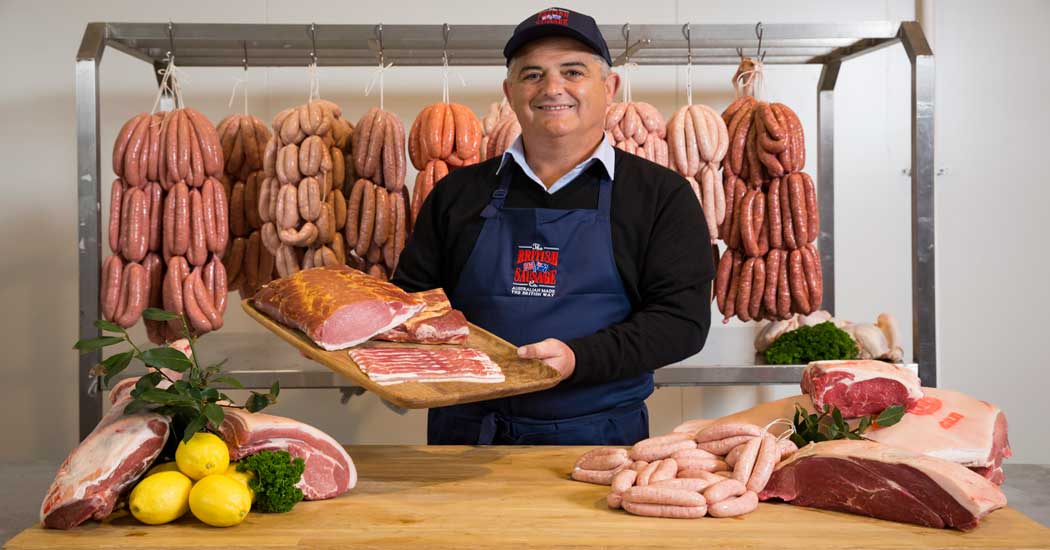 BBQs and cricket are synonymous with an Australian summer. The British Sausage Co has taken advantage of these Aussie icons by launching a national TV ad campaign to promote its brand of sausages and bacon.

Cricket’s KFC Big Bash League has proven to be a ratings winner of the summer period for Network 10, drawing audiences of around 800 – 900,000 viewers per game. At the peak of the season—with two or three games per week—this adds up to a lot of air time for advertisers.

Prior to the national campaign for the 2016/17 summer season, The British Sausage Company—a Western Australian-based producer—had advertised locally in WA for a couple of years during the Big Bash competition with consumer uptake noticeably increasing compared to print media, cooking demonstrations and food events. This year’s campaign has seen the company expand their brand recognition to a national scale through major supermarkets and retailers

“The Big Bash is a really good media asset and hits our target market perfectly,” says Mick Ferrero, managing director of The British Sausage Co. ”Since advertising nationally on TV we have had hundreds of e-mails from consumers providing feedback on our products. This direct connection with the end consumer has also allowed us to fine-tune our products as well as develop new ones. We have had so many people say that our raw cured bacon is the best bacon they have ever eaten. It has given everyone involved in the business a real buzz.”

The company produces more than 25 different types of sausages, burgers and bacon products. The company’s main manufacturing is in WA and SA while a facility in NSW covers the eastern states. Supporting the Australian pork industry, the company uses Australian grown meat, including for bacon and belly; this fact is highlighted as a point of difference in their marketing strategy. The casings are a mix of natural sheep and hog and collagen.

“The decision to go nationally was based on the opportunity to take the British brand across the country – in for a penny, in for a pound,” says Mick. “In order to do that we needed to do everything in our power to make it work. So far, we are very happy with the way things are going.”

The campaign, broadcast during the Big Bash games, was also aired on Foxtel, SBS and via the ‘Brand Power’ advertising strategy developed by the marketing agency, the Buchanan Group. 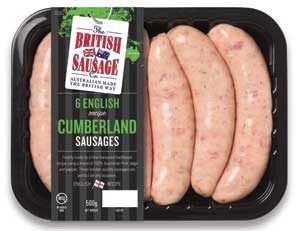 The company has been in operation for around 25 years, started by Brit Mick Ferrero who made up traditional British sausages in a friend’s butcher shop for his mates. Using his own recipes, his reputation soon saw the company grow into a shop in its own right and then continued to expaned into its current factory-sized facility in WA, producing more than 200 tonnes per week of sausages. The sausage range includes Breakfast and Irish pork sausages; Cumberland; Scottish and Boerewors, along with flavour combinations such as herb and garlic, beef and caramelised onion and pork and apple.

“The Big Bash is on at a time of year when a lot of people are on holidays and spending time with friends and family which is exactly what sausages, burgers and bacon is all about. What can be better than watching same fast-paced cricket with your friends and family and enjoying some British-style sausages on the BBQ?”